Benefits of Quantum Technology in Medicine

Quantum computing will allow the calculation of much more information at a much faster rate. 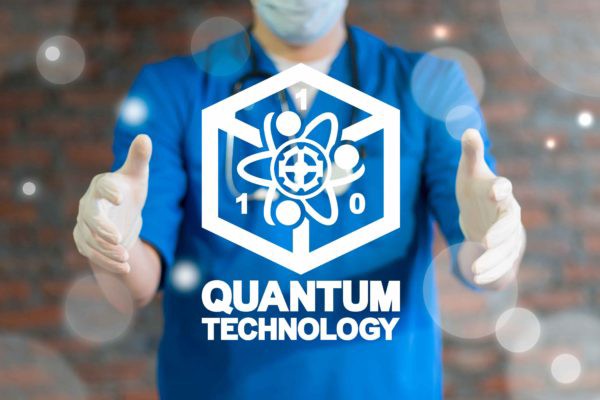 We may not actively perceive the capabilities of our devices as they’ve been designed for simple operation, but every time you take a photo with your smart phone, or use its biometric authentication system, or play a battery-draining game, you are tapping into extremely powerful central processing units (CPUs) that have been improved and perfected over many decades. It is also heavily due to the capabilities of said CPUs that our operation of today’s devices can be done so simply and efficiently.

Since the coining of Moore’s Law in 1975, technological trends have, for the most part, followed the prediction quite accurately. Moore’s Law states that the number of transistors on an integrated circuit (such as that on a CPU) doubles every 2 years, essentially doubling speed every 18 months while keeping power usage the same. It should then come as no surprise to know that the very phones in our pockets today that we use for every-day tasks, are far more powerful than the computers that sent us to the moon in 1969.

But the end of that trend of growth is nigh upon us, with Gordan Moore, the Intel co-founder and namesake of Moore’s Law, stating himself in 2015 that “…Moore’s Law [is] dying here in the next decade or so.”

What does that mean for the world of technology, and the many applications we’ve projected for their use? Will dreams of sequencing entire genomes, or of actively adjusting and learning predictive health, and real-time simulations of procedures on a virtual human, remain just dreams?

To the best and brightest among the technological pioneers of the world, all the above is more than possible, and leaps have been made in the realization of such a future. What was once only considered theory, has already begun active research and development, and has sparked what some believe to be the next hallmark race in human ingenuity.

Classical technology as we know it has always been composed of ‘bits’, a portmanteau of ‘binary digit’ and a unit of information expressed in one of two states, in binary being 1 and 0. In every application of technology thus far, speed and efficiency can only be advanced by engineering hardware and software better able to process the aforementioned 1s and 0s.

From physically fitting denser, more compact equipment through hardware to implanting tips and tricks that allow, for example, processing information in chunks rather than individual bits in software, development has been quite linear.

Quantum computing changes the game in its entirety. Rather than computing using ‘bits’, quantum computing utilizes ‘qubits’ (quantum bits), the semantics of which have not been fully concluded yet. However, the biggest difference is that qubits can denote more states of information rather than just the two of bits.

Take, for example, a simple search function in a database of information. Currently, to search through its catalogue of data, a computer must go through a list of ‘markers’ that describe every item. Looking for “hot dog”? Maybe the markers for that item are “Food”, “Edible”, “Carbohydrate”, etc. Each marker, at minimum, requires bits of information that distinguish the marker from other ones, and bits that note whether or not said marker is applicable or not.

For a quantum computer, there might not have to be separate bits that denote whether a marker is applicable or not, because a qubit can represent that data inherently. This means that a single qubit of data is able to express what once required an entire cluster of bits.

Nobel-prize winner in theoretical physics, Richard Feynman, once said, “…nature isn’t classical, dammit, and if you want to make a simulation of nature, you’d better make it quantum mechanical”. The advent and advancement of quantum computation will allow for the processing of much more data at a much greater level of efficiency, and accuracy.

What does this all mean for medicine?

Quantum computing will allow the calculation of much more information at a much faster rate. With this ability comes the refinement and completion of many existing technologies, such as data infrastructure for medical centers, predictive medical care, and advanced diagnostics, as well as new technology that we may currently be too short-sighted to even imagine.

One of the biggest technological feats that may be accomplished in the foreseeable future is the widespread use of ‘in silico’ clinical trials, which are perfectly simulated clinical trials that can be performed without the expenditure or sacrifice of even a single living cell. Working entirely virtually, such trials would propel the world of medicine by an unfathomable metric, as hypotheticals and theories may be applied without any of the drawbacks. Today’s technology simply cannot do this.

Up till now, humane medical research has only been able to be furthered within the confines of existing information, and under the assumption that any application is allowed to proceed to preserve and extend the life of a patient, in silico clinical trials open the doors to much more extreme methods of testing. If the human body can be perfectly mapped in a virtual environment, researchers can apply all sorts of treatments and medications to study their short and long-term effects.

In an age where new chemical compounds are discovered every day in the search for more effective medication, such research is necessary to be able to quickly and accurately prove adherence to safety protocols as well as long-term efficiency. Perhaps we will soon be entering an age where the discovery and deployment of certain medicines could be accomplished within a week.

How much time is wasted each day by medical centers on the documentation and navigation of data infrastructures? In the field of medicine, time is life, and better technology means more time can be spent focusing on patient care.

Live-counter.com calculates the hypothetical size of the internet in its entirety by extrapolating measurements over time such as trends in data downloaded and uploaded, and fluctuations in data transmission speeds. At the time of writing this, the internet is an estimated 16.3 zettabytes — that’s 16.3 trillion gigabytes — and that number is projected to increase to 40 zettabytes by 2020.

As the use of technology becomes more widespread in hospitals, whether to document patient profiles, or in the cross-examination of similarly ailing patients for diagnostic purposes, hardware and software will have to keep up with the sheer amount of data that will continuously grow for as long as hospitals are in operation.

Quantum computers promise the ability to breeze through the copious amounts of data, but also may bring more to the table. Since qubits are representative of more information compared to the classical bit, quantum calculation will make way for much faster cross-examination.

A doctor may be familiar with several fields of study, and may stay up to date with new research that comes by the day. But a fully equipped quantum computer will have access to entire systems of data, all fields of study, able to analyse research as it comes in by the second. While perhaps it is impossible to replace the intuition of a doctor physically tending to you, there is plenty room for technologically-aided work, whether in the realm of diagnostics or data infrastructure.

Even more promising is the ability to build patient profiles with not only DNA information but also habitual data, such as the kinds of food patients enjoy, or data on physical activity gathered through wearable technology. The more information, the better, as at the end of the day, a quantum computer may be able to analyze every bit of information to better predict a patients’ health needs.

The Future of Medical Care

With existing technology, the landscape of medical technology has had its foundations built. Many of today’s applications are windows into the future of what could be: much more immediate, much more accurate, much more efficient. Like with all else that depends on technology, it will be a while yet before development results in tangible, commercialized products utilized around the world. On the day that it does, however, the world may become more similar to science fiction than real life as we’ve known it.

Stay in touch with us 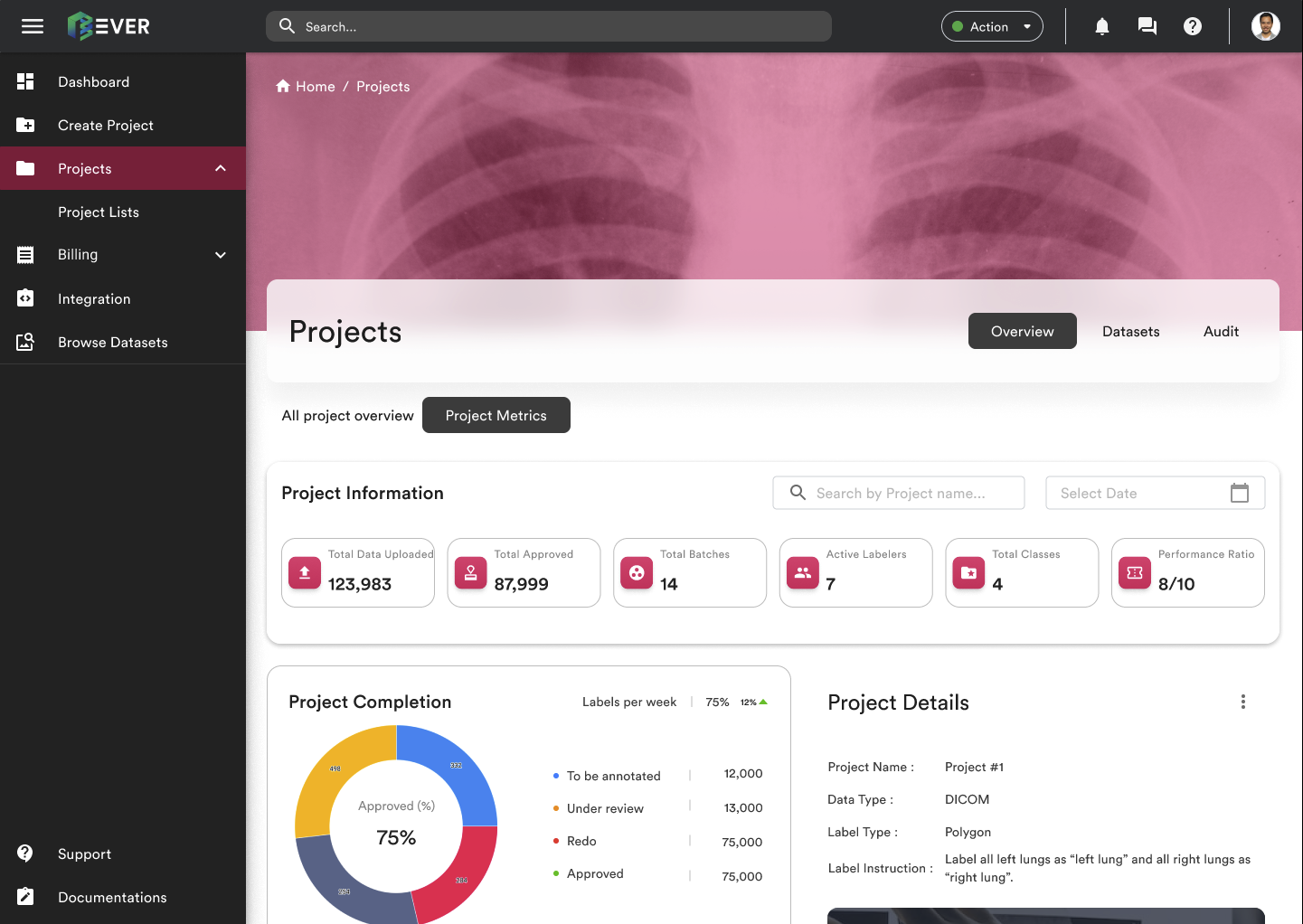 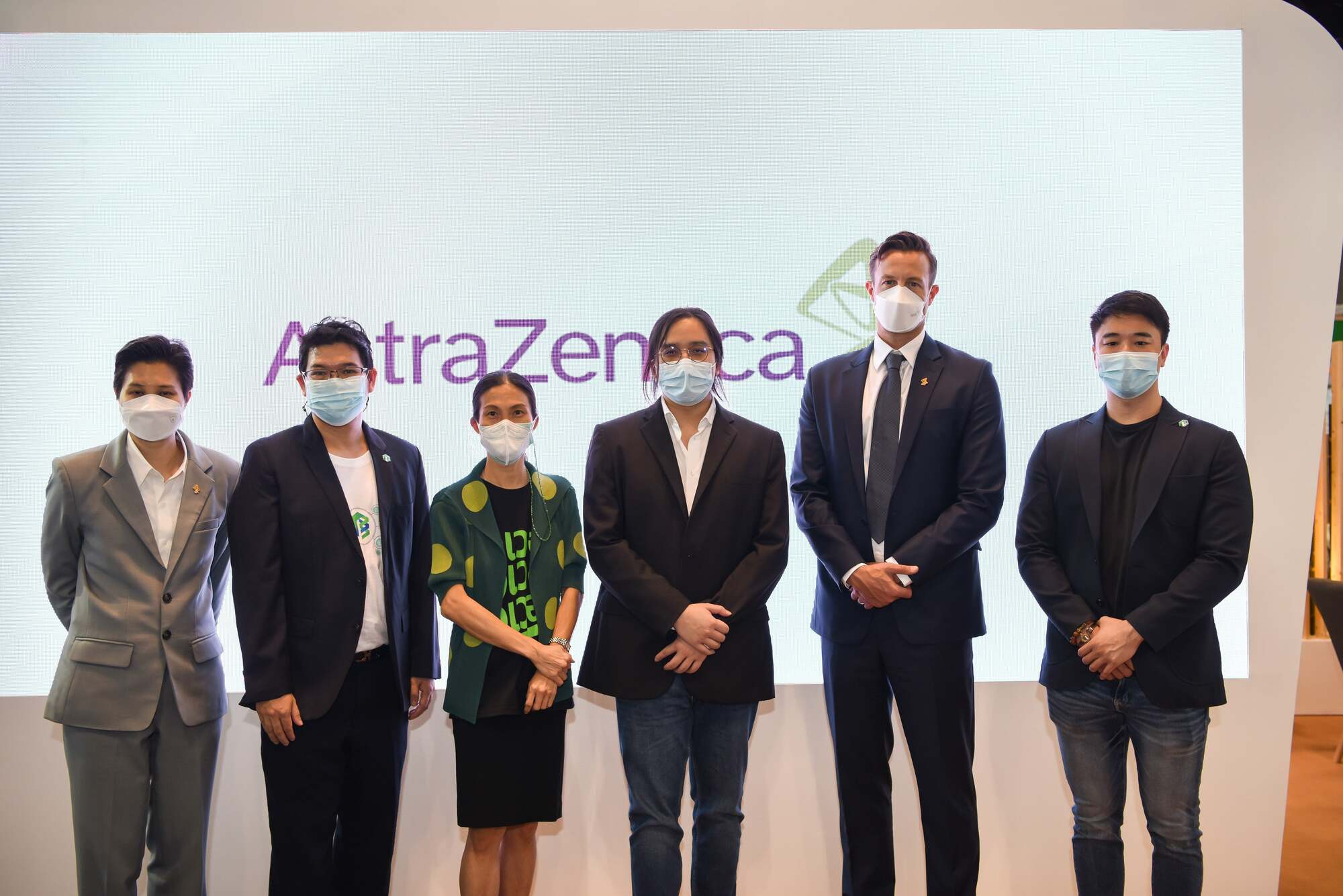 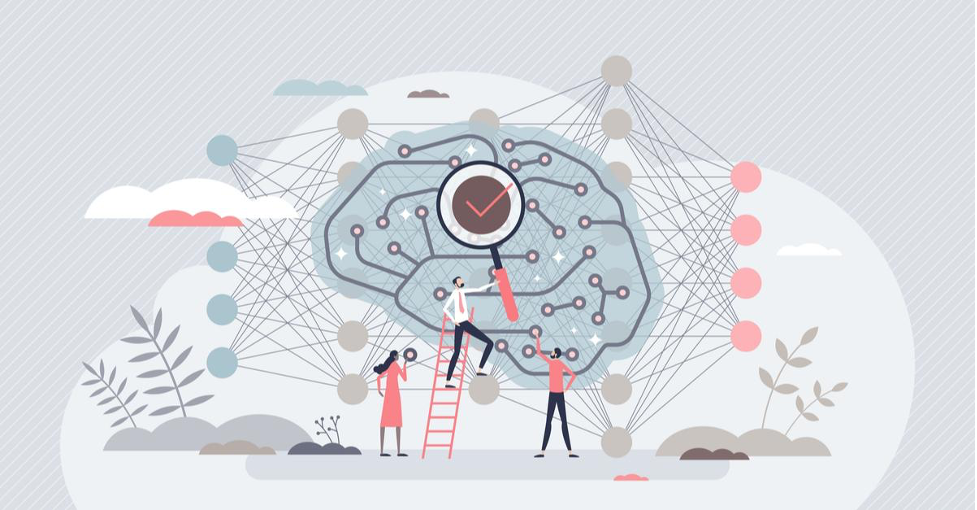 Are you training your AI to achieve its full capabilities? 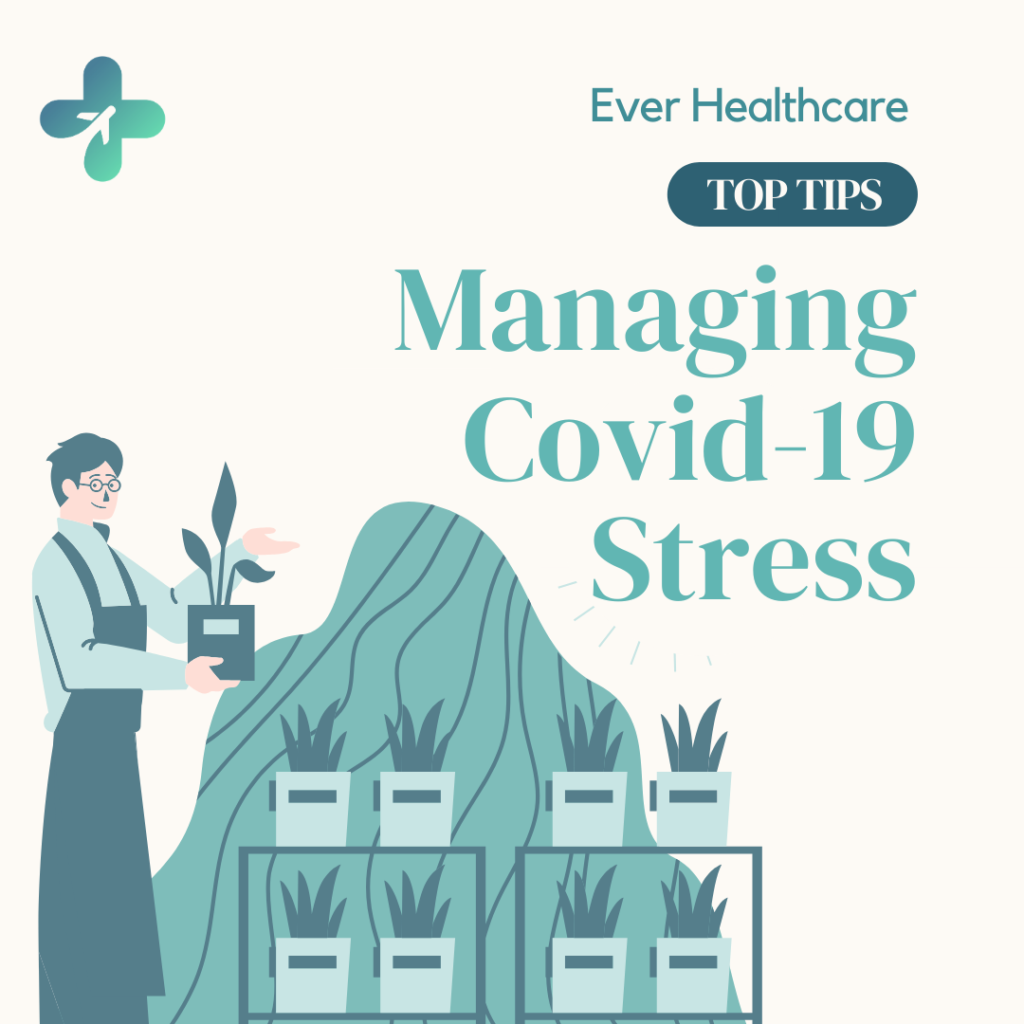 Benefits of Quantum Technology in Medicine 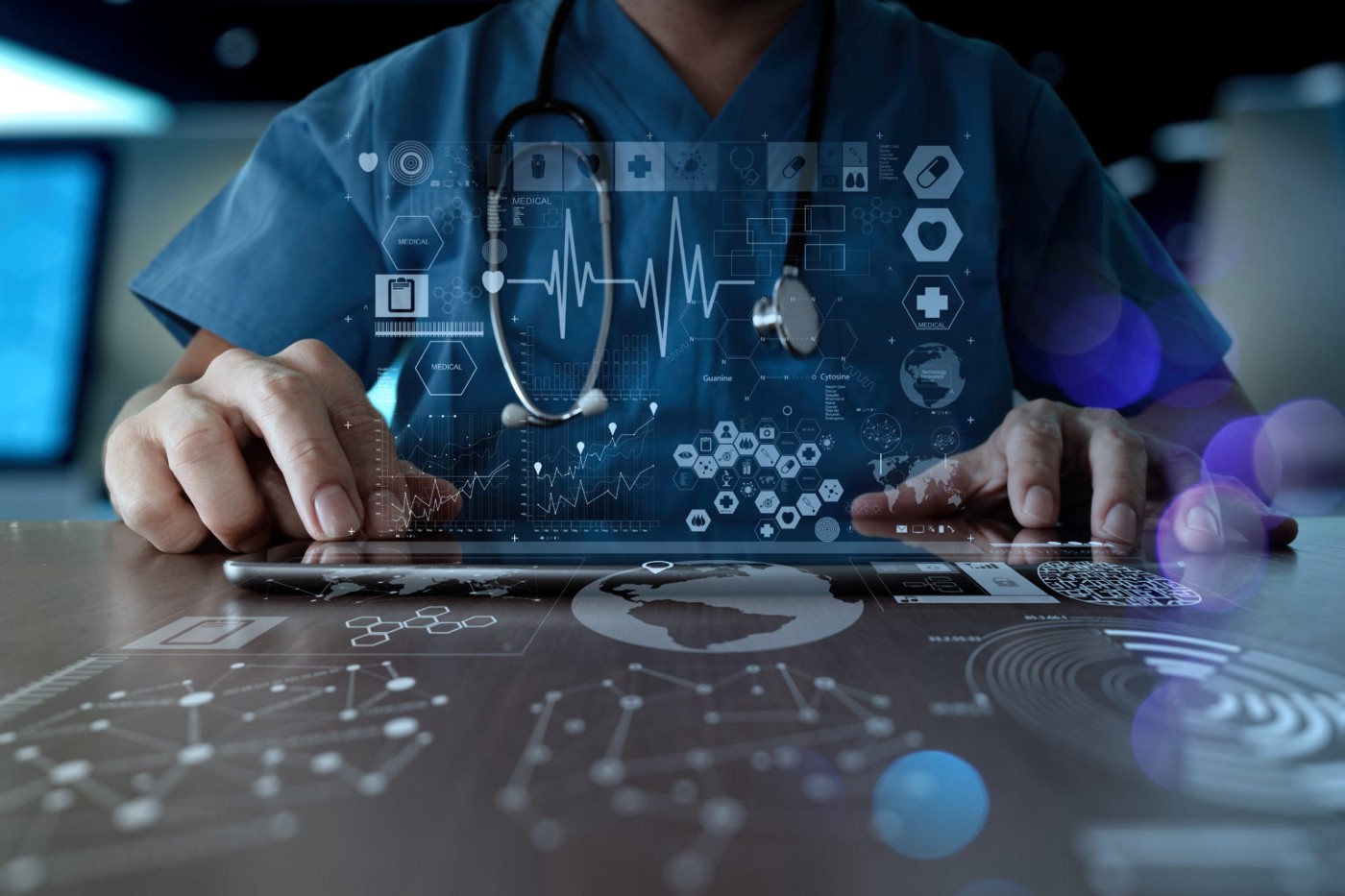 The Importance of Medical Technology 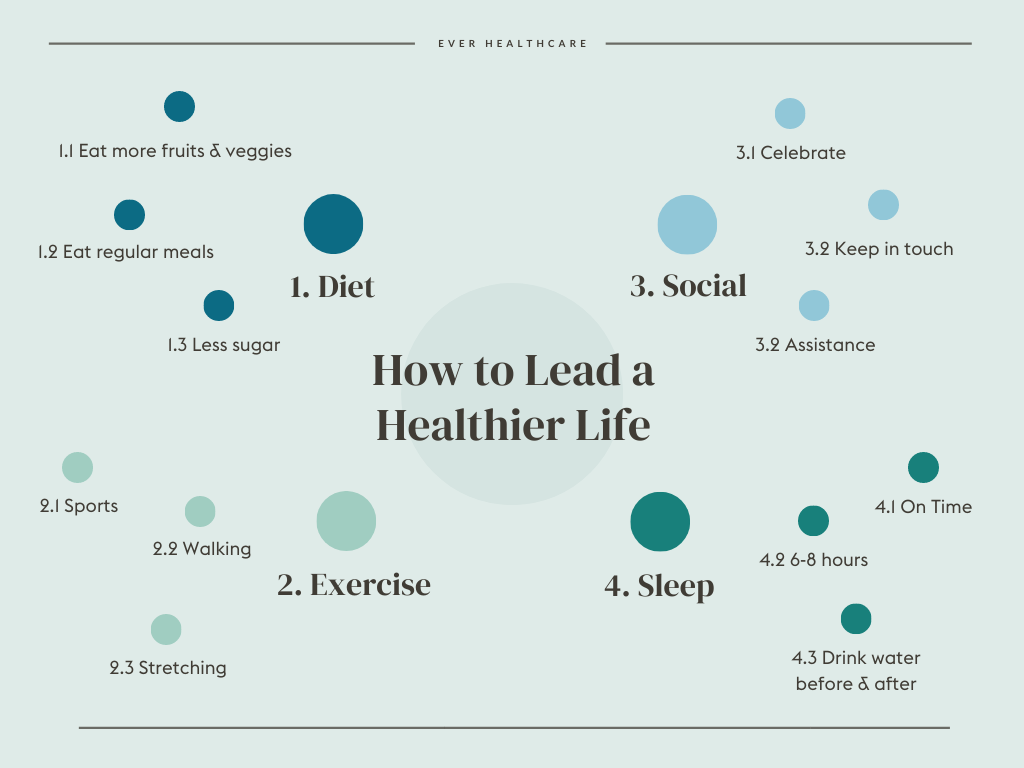 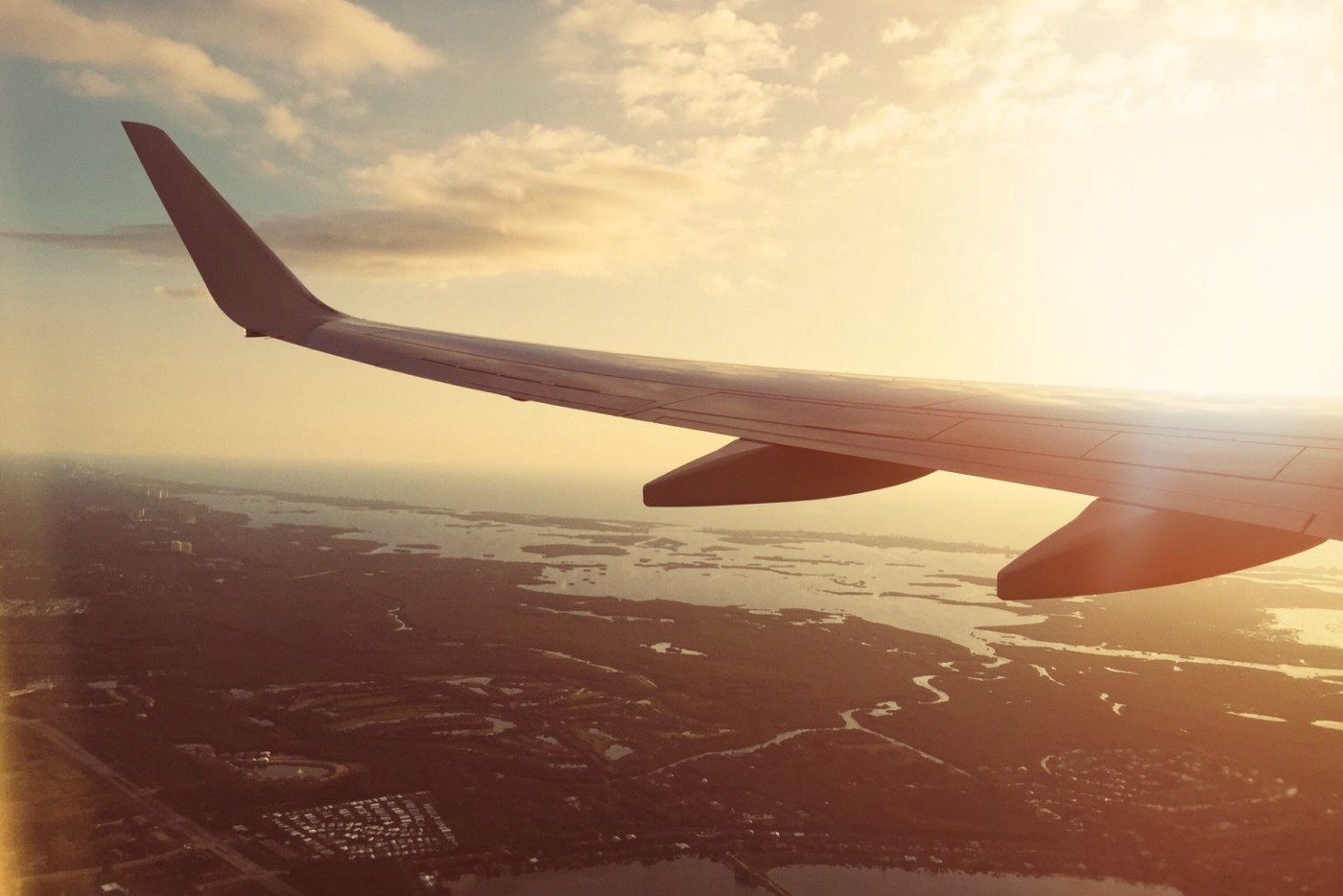 The Whats, Whys, and Hows of Medical Tourism 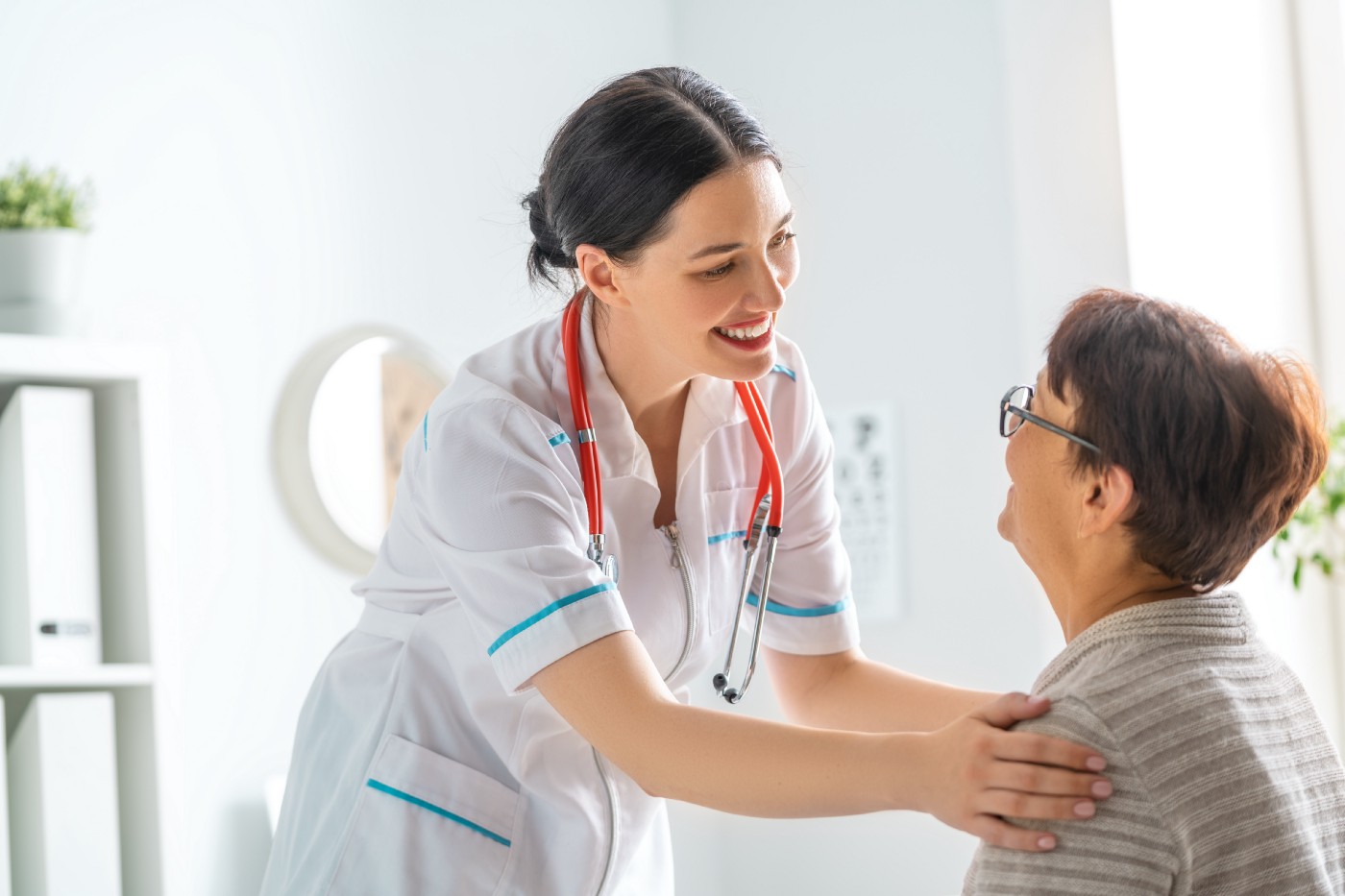 What is ‘Board Certification’ and what does it mean?